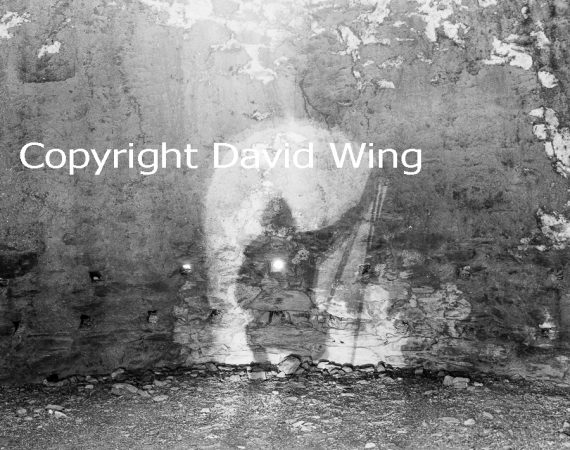 “The negative is the equivalent of the composer’s score, and the print the performance.” – Ansel Adams When I shoot film (which is most of the time), I generally use the film’s “box speed” (e.g. where Tri-X is rated at ISO400) and occasionally push the film as needed. One school of thought is to deliberately overexpose the film and then develop it normally (e.g. effectively rating Tri-X at ISO200, but then developing it as if it has been shot at ISO400). This produces a “dense negative”, with the histogram pushed far to the right. This blog http://www.johnnypatience.com/the-zone-system-is-dead/ explains the technique […]