My ACN45 was one of the first cameras made by Alessandro Gibellini. It’s solid, works great, and just beautiful to look at and to use. It’s a bit heavy so when I was traveling, I usually took the lighter weight Chamonix F1 4×5. About a year and half ago, as the Chamonix F1 had some difficulties handling the large Cooke PS945 lens (which is the lens I use the most), I decided to sell the Chamonix and bought another Gibellini, the lighter weight TCN45.

Since I received my original ACN45, Alessandro had made numerous minor tweaks to the design. After receiving my TCN45, I decided to send the ACN45 back to him for an upgrade to “MkII”. Alessandro charged me a minimal fee and the ACN45 came back as basically a new camera.

The TCN45 is about 4.2 lbs whereas the ACN45 is about 5.3 lbs. The ACN45 is more precise, uses thicker materials for better stability, and has two arms holding the back standard.

Here are a couple more of the TCN45:

and a couple more comparisons of both cameras. You can see the bigger and thicker parts used in the ACN45 on the right.

Summary: I have been very happy with the Gibellini since 2016 and even more so of the ACN45 now that it has been upgraded. If I have to keep just one, I would keep the ACN45 for its stability and usability. However, when I am traveling, the TCN45 is a slightly lighter alternative that works nearly as well. 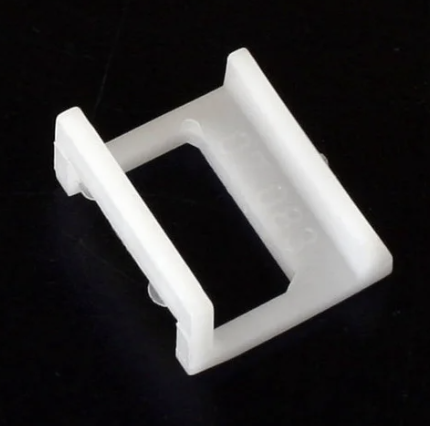 I have been using a Jobo CPA 2.0 rotary processor with a lift for many years now. It has been generally reliable […]

“All photography is political” and it definitely is with this one. The building behind is at the site of the former Sun-Times […]