If you find a 100 photographers on the street and shake them and ask: “What is the most famous portrait lens?”, they would probably call the police and charge you with not abiding by safe COVID protocols.

There is that one person though, especially if you are in Tonopah, NV, and happen to meet one Jim Galli, he might say “Come on over to my truck”, and pull out half a dozen 100 years old portrait lenses under the front seat. { Disclaimer: I have never met Mr. Galli, but if I do, I full expect this scenario to play out }

Since I now have both the Cooke Series 2 (13″) and the Pinkham and Smith Visual Quality IV series 2, let’s do some comparison shots.

I love these lenses, the way they render are just so appealing to me.

After taking a few photos for comparison, it is clear that the Cooke Series 2 does have a signature different from the Pinkham & Smith Visual Quality IV. Can I reliably tell the difference? Probably not, but with side by side comparison, the difference is there.

Furthermore, someone has commented that the claim that the modern Cooke PS945 is based on the P&S IQ IV design is perhaps stretching a bit. I am now inclined to believe that. I know these lenses will give me lots of joy for years to come….

Since I procrastinated in making this post live, I have since gotten a lens that I have literally never seen for sale before: the unicorn Congo SF 200mm. I have the 150mm version already and THAT took me 2-3 years of looking before I found one. Here’s a link to some pics taken with the Congo SF 150mm lens. The background blur (bokeh) is not as smooth as the Cooke Series II or the P&S VQ IV, but it still gives a pleasing rendering,

At F11, it’s quite sharp but still nice.

Clearly, I will have to do a head to head comparing the Congo SF 200mm against the Cooke PS945 at some point. 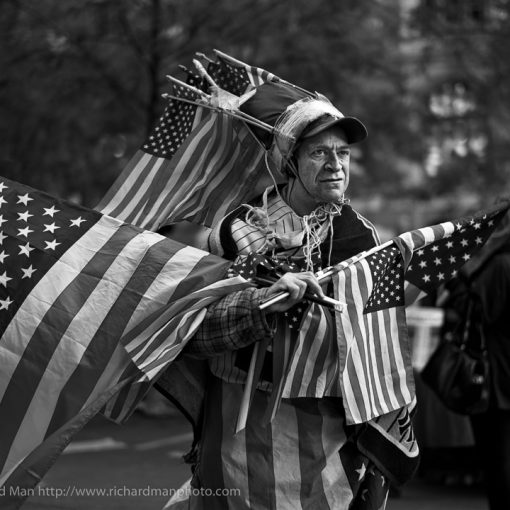 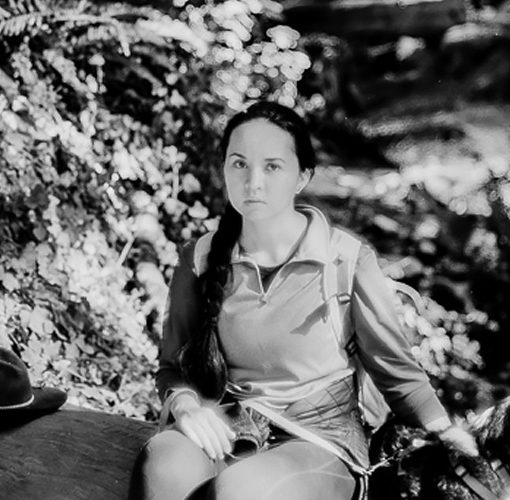 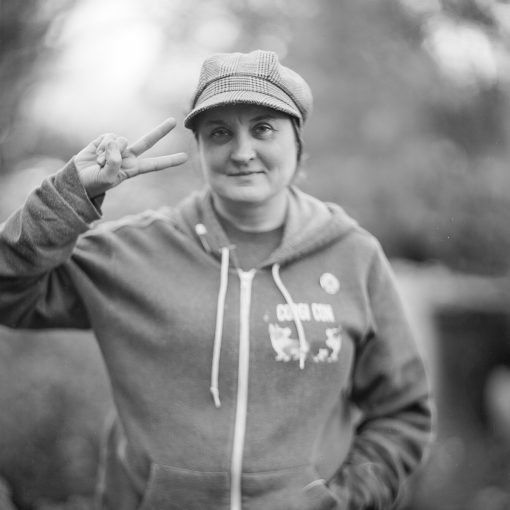