These are some photos I took during my trip to Hong Kong during the Chinese New Year in 2014. Because I grew up in Hong Kong, I wasn’t looking for the tourist-attracting glitz or cyberpunk-type city celebrated in Blade Runner, or Pacific Rim. My deeply-buried memories of small religious temples and the narrow paths situated between worn houses came rushing back to me as I walked the streets that echoed with familiarity. Seeing people who try to make a living any way they can, and of course, all the food. Dried fish maw, marinated cuttlefish, roasted ducks hanging here and there, along with the sausages. These are the images, sounds and scents that bring me back to my childhood home.

For some cultural context, the first and last images are of two different Tin Hau temples, one in the heart of the Hong Kong island, and the other one in Sau Kung. Tin Hau is the Chinese Goddess of the Sea, and there are over 100 temples in HK dedicated to her.

Besides in temples, offerings to the local gods and goddesses could also be found everywhere. Small shrines are on street corners and inside and next to shops. People pray to the merciful gods for fortune and good health.

Hong Kong has been a modern metropolis for decades, and the sanitary code is as good as anywhere. You can go to a 4 stars Michelin restaurant, or eat like the local, which to me, means street food. Each morning for breakfast, I would eat a serving of the Tofu Hua (“pudding”), went down to the street to get a fresh baked pineapple bun. For lunches, whatever were convenient on the street corners. From wonton noodle soup to squid tentacles, you can eat tasty food cheaply if you are “adventurous.”

Hong Kong island and Kowloon are quite developed, and you can get anyway via the MTR subway system. As housing prices are one of the most expensive in the world, more and more people are now living in the New Territories, and even out in islands such as Lantau island, where the airport and Disney Hong Kong are located. There are still a number of old villages left though. Some seem to be stuck in between waiting to be further developed and a state of constant decay. 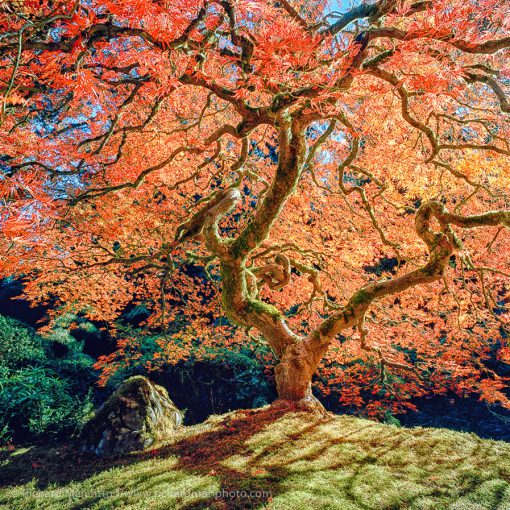 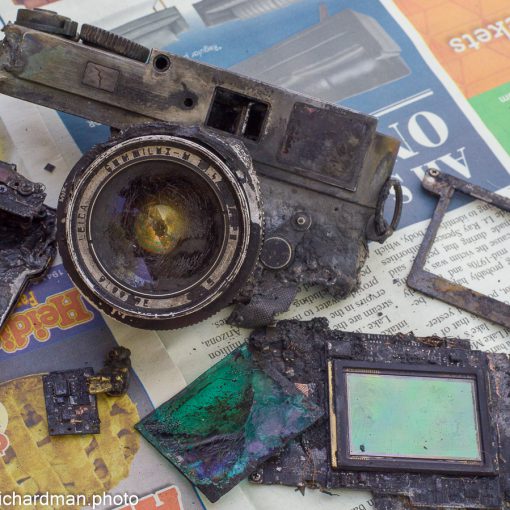 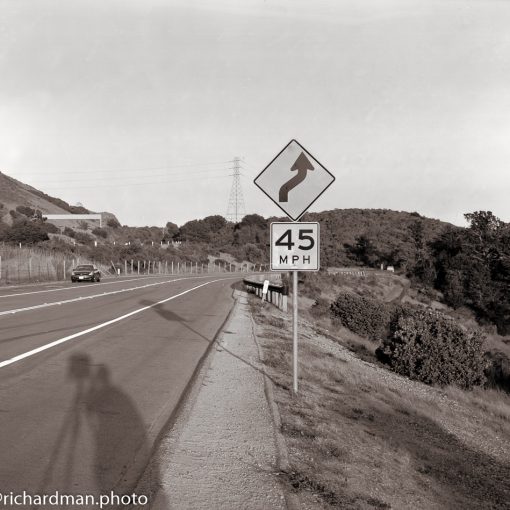 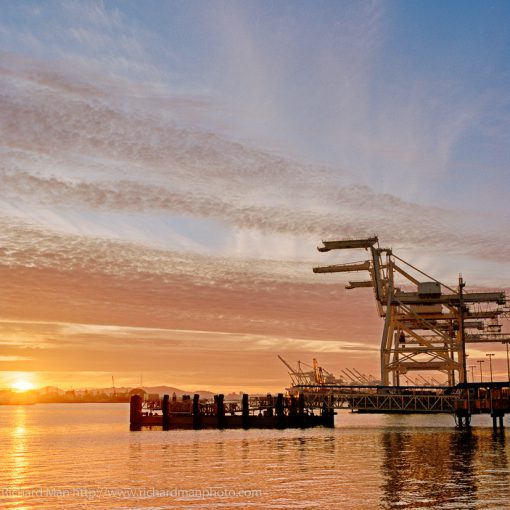